To say that baseball has a lot of diehard fans in the US is an understatement. Although a lot of people dream of playing in the big leagues, some love the sport but prefer a career that’s more on the background aspects of the game, such as training, managing, and spotting new talents. Those who prefer training, developing, and guiding players to achieve their dreams of getting into the big leagues become coaches. On the other hand, those who have a knack for spotting talents and assessing skills strive to become baseball scouts.

However, you need to have more than just a good eye to be a good baseball scout, and there’s a lot of pressure that goes into spotting and picking the right players. As such, we’ll be taking a look at different tips for those who wish to become a baseball scout:

If you’re looking forward to becoming a baseball scout, there’s no doubt that you already love the game and have probably spent hours watching games in person or on the television. However, when you’re dead-set on becoming a scout, it’s important that you “watch” the games with a scout’s mindset. Attend games from various leagues, and try to notice the difference between professionals and neophytes. Pay closer attention not only to techniques, performance, player physiques, but also statistics. 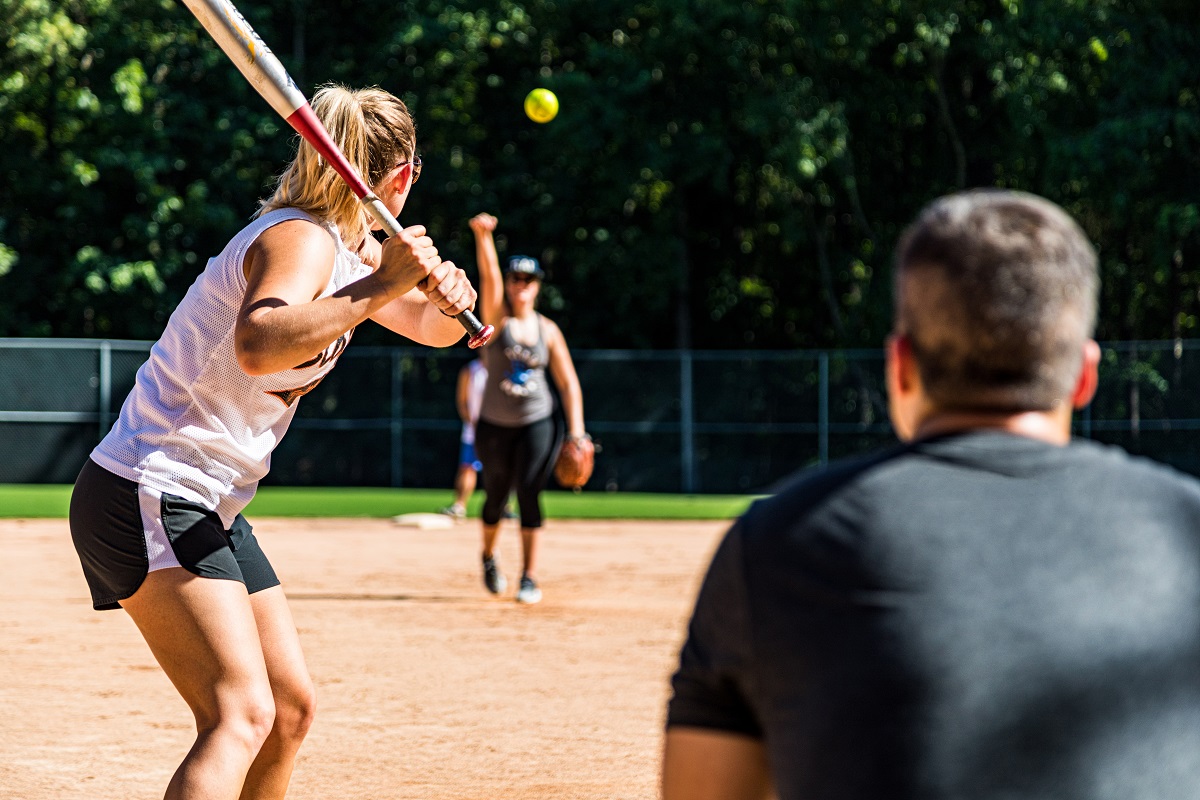 Learning on your own, reading books, reviewing plays, and watching games have its limits. It’s best to talk to or ‘shadow’ baseball scouts when possible and let it serve as your OJT. You can also take advantage of MLB’s Official Scout school or enroll in scouting schools and baseball scout training programs that let you learn from industry experts and scouts that have been ‘in the game’ for decades.

#3 Know Your Tool: The Radar

You probably have noticed professional scouts carrying one of those Stalker radar guns that you often see police use to regulate speed. Scouts, as well as coaches, use radar guns to measure the speed of a pitcher’s throw — obviously, the higher the speed, the harder it is to hit, and you need to know the ins and outs of using a radar gun and its importance when evaluating pitchers.

A lot goes on during the game, and it’s integral for you to have criteria or checklist of what to pay attention to. You need to have a different ‘criteria’ for each player position; in other words, you’ll want to have a list of what to look for in a pitcher, catcher, basemen, etc. For example, if you’re scouting for pitchers, you should pay close attention not only to pitching velocity but its consistency (no one wants a one-hit-wonder) and having a reliable Stalker radar gun can help you keep track of it.

There’s a lot of time, effort, and resources that go into training players, which is why scouts need to be very sharp and careful in finding players for the team. Knowing how much is riding on a baseball scout’s shoulders, you’ll want to know everything you can about being one, and these basic tips are a good starting point.