As technologies emerge, there are now more ways than ever to take photographs of friends and family members on your phone. It is also easier than ever to put these photographs onto the internet. However, this advancement in technology has also given rise to a crime known as ‘upskirting,’ which as of January 2019, is now a part of the Sexual Offences Act of 2003.

Defined as ‘the practice of taking a photograph up a persons skirt or clothes without their consent’,up-skirting has seen a rise in the number of reports and occurrences in recent years and now, as it is part of the Sexual Offences Act of 2003, if you have been accused of it, you will need the advice of a sexual offence solicitor. As the offence may be tried under outraging public decency or voyeurism, you will need a solicitor who knows this new law and its legislation inside and out.

But does this offence carry the same weight as other crimes in the same act?

If you have been accused and found guilty of upskirting, your sexual offence solicitor will aim to ensure that your name does not get placed on the Sexual Offenders Register.

Also, if the prosecution can prove that the photographs were taken to elicit sexual gratification, then your name is likely to go on to the register as well. 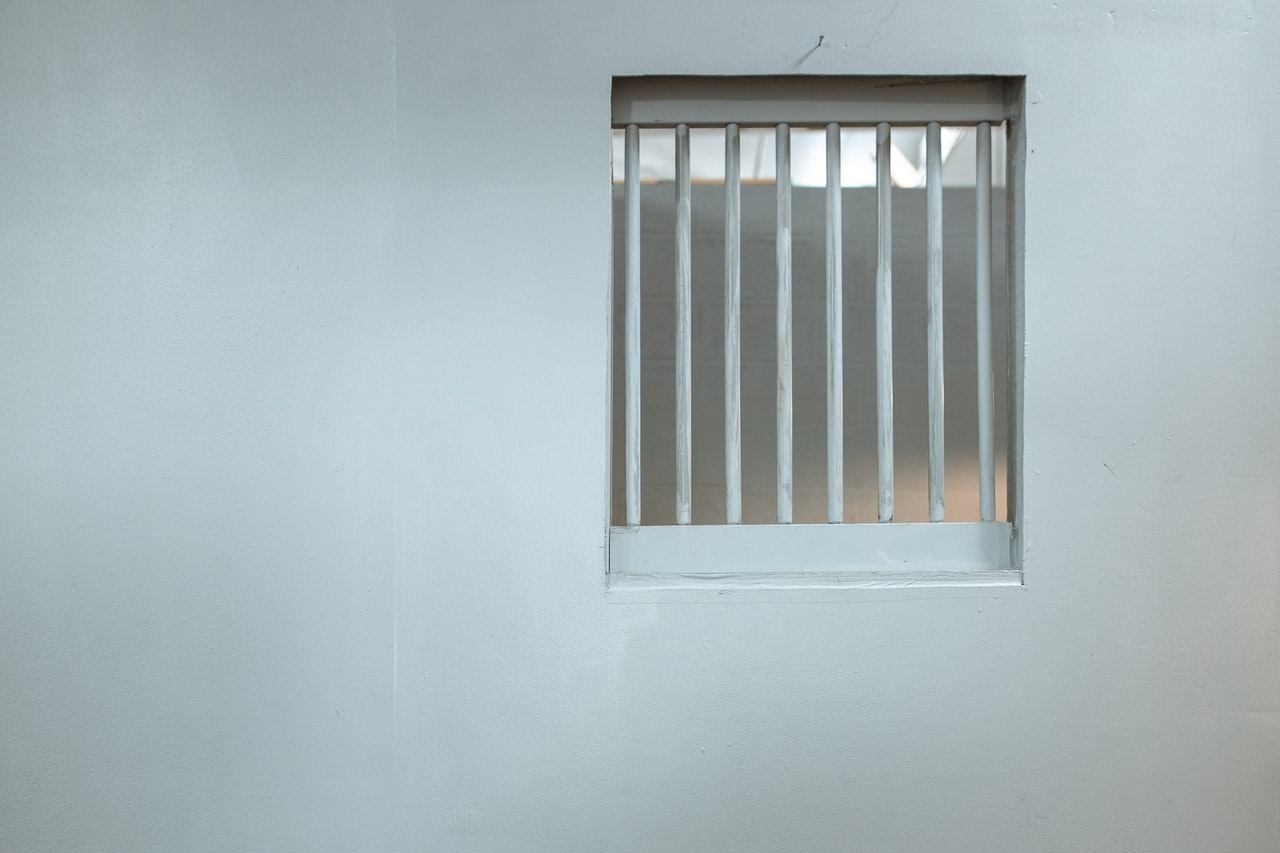 While unlikely given the severity of this crime, it may be possible for your sexual offence solicitor to negotiate the payment of a fine instead of a custodial sentence for an upskirting offence.

However, there is not as of yet a set fine for upskirting and across the UK, the maximum fine to date has cost the alleged offender £2,000.

As is the way with most sexual offences, if you are given a custodial sentence, it will depend on a myriad of factors. One of which would be the number of photographs taken, any outstanding criminal offences and the age of the person pertained within the photos. And, of course, one of the compounding factors that will be assessed is whether or not you took the photographs to place them onto the internet or to obtain sexual gratification.

And, just like all other sexual offences, the court which oversees the sentencing may differ depending on the severity of the aforementioned factors. In more severe examples of upskirting, your case will be overseen by the Crown Court and you may receive a custodial sentence (jail time) of up to 2 years.

If your case is overseen in a Magistrates Court, you may be given a lower custodial sentence, ranging from 6 months to a year or you may be placed on a community order.