The humble local dentist in St john’s wood may seem like a normal High Street standby, and in the last 100 years, there has always been some form of local dental services. But it hasn’t always been so regulated and medical; it was once more of a craft or art than scientific doctoring.

Pre 19th century, you may think that there wasn’t much of a dental industry but there has always been a need from those in dental discomfort. The definition of an attractive smile may have changed but customers have always been willing to pay for a more visually appealing grin. Even in the Roman Empire, there was a wide compensation rate set for knocking out the teeth of a free man showing how valuable and healthy teeth are!

The 19th century was an important time in dentistry due to an increase in the expenditure of the common man, due in part to the industrial revolution mixed with the scientific revolution making the scientific method core of dentistry and the start of dental research papers.

The contemporary name for these medical professionals was operators of the teeth; it was a trade to a long apprenticeship, with no officially licensed to practice operators of the teeth, so it was usually a family affair. The result was a very patchy dental industry where care varied wildly depending on the practitioner and their own knowledge as a guide. There were a few options for compensation in the event of poor work but even the length of an apprenticeship was totally up to the master.

Dentistry was considered a poor man’s version of surgery; it wasn’t until the 18th century when Guy’s and St Thomas’ hospital started providing occasional lectures on the subject of dentistry. Only after the formation of the National Dental Hospital in 1850 were the first qualified dentists seen outside of Harley Street and all the well-to-do boroughs of London. 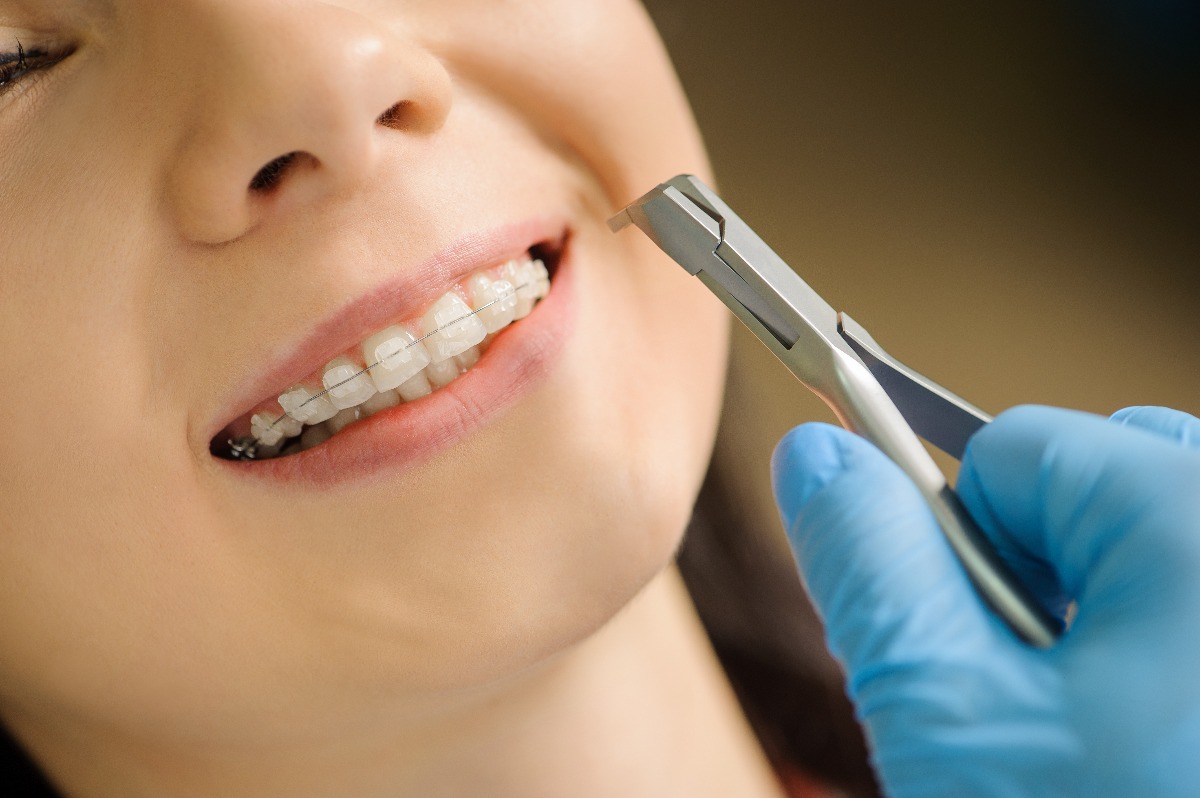 No dental qualifications at this time were legally mandated and the majority of people continued to see operators of the teeth until a reform committee in 1870. This forced all medical practitioners who worked with teeth in England to be qualified with a dental degree from an approved school and protected the title of dentist with the goal of standardising and improving the quality of dentistry.

This had a counterproductive effect; instead of raising the quality of dental care in England it forced the vast majority of dental practitioners underground and the operators of the teeth continued to serve their everyday clientele in back-alley clinics.

It wasn’t until the 1920s when a review of the dentist’s act finally ended the operators of the teeth and forced the licensing of dentists on a public register, creating the General Dental Council to ensure quality standards as well as public confidence in dentistry. Today, licensing of dentists is managed by the General Dental Council and, should you need to, you can look up any practitioner on their registry with access provided via their website.