History can sometimes be depicted through common, everyday objects. You don’t always have to find fossils or age-old artifacts to learn about a particular past. Quilts, which have been part of American culture for quite a long time, are prime examples of learning about the nation’s history through seemingly mundane items.

Nowadays, pre-cut quilt kits have become widely available to primarily be used as home decorations. However, there’s more to this simple piece of sewn fabric than it lets on. If you’ve ever wondered how quilts came to be and where all the different patterns and motifs derived from, there are certain places within the country you could visit to find out more about them.

Most American households have at least one or two quilts either as part of their interior decoration or stored away as a family heirloom. In reality, quilting is an art form that’s long been present in America. As such, there are different locales that pay homage to this historical art that’s also coupled with stories of the nation’s past. Here are some places you could visit to learn more about the background that inspired these common home decorations.

The National Quilt Collection is housed in the Smithsonian’s National Museum of American History. It’s part of the Division of Home and Community Life textiles collection, which began in the 1890s. Originally, only three quilts were part simply a portion of household and costume items dating back to the 18th and 19th centuries.

Since then, the collection now has over 500 quilts and quilt-related items, most of which are American in origin. Certain pieces also came from various states like Alaska and Hawaii. This particular collection depicts the different elements used in quilt-making, from fabrics to needlework techniques. It also includes the work of specific quiltmakers and quilts that commemorate different events in American history.

There is also something called the Quilt Trail in Nebraska that displays various quilt patterns along a particular route. There are over 43 quilt trails in America that can be found in Alabama, North Carolina, Pennsylvania, and Tennessee. While most of these are simply used to emphasize significant architecture, the quilt trail in Nebraska is much more rooted in history.

Nebraska’s quilt trail is primarily used as an avenue to document the Westward Movement, one of the largest migrations of people in American history. It pieces together the histories and legacies of the families who were part of this event. Likewise, it further highlights quilts as products of a society heavily influenced by culture and the environment.

The Story Behind Quilts 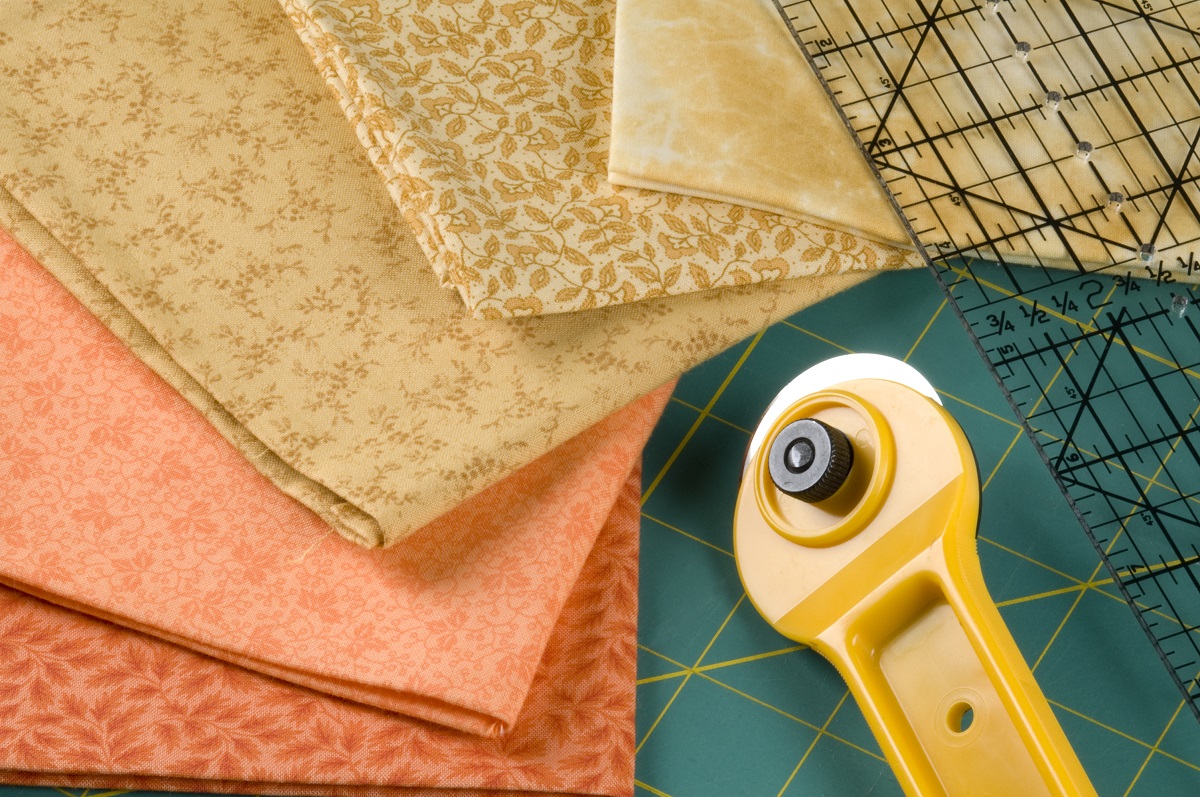 The history of quilts and quilting has profound roots within the nation. Quilts were already present in the country even before European settlers arrived in the New World. In America, quilts were strictly born out of necessity for providing warmth for families, especially during winter. They were often used as covers for beds or hung over doors and windows to keep the cold out of the home.

Just like books, quilts can also be read in a certain way to gain a deeper understanding of when and where they were created. Everything like the fabric, pattern, colors, and needlework can all tell the story of a particular quilt. Sometimes quilt makers would also sign their pieces through embroidery or ink, which would provide greater context behind the creation of the quilt.

The term “quilt” is known to be derived from the Latin culcita, which means “stuffed sack.” Today, the word quilt can be used as either a noun or a verb, meaning a three-layer stitched bed covering or the act of stitching 3 layers to hold it together, respectively.

Keeping this in mind, it can then be easy to understand why quilts are made the way they are. Typical quilts would have the top decorated piece, a filler in the middle, and then a back cover. During the earlier years of American colonization, quilts were made out of resources that were readily available to makers. This is also one of the reasons why most quilts would appear as a patchwork of varying textiles.

Artistic quilting would later come into the light out of this same sense of ingenuity. Quilts were also passed down from generation to generation, turning them into family heirlooms for a lot of people. Over time, it would also be regarded as American folk art that is not necessarily particular to any race or class. Instead, it’s part of the larger heritage of the nation’s history.

The Legacy of Common Items

Most items that we now regard as common household decorations are actually rooted in something much deeper. It just goes to show how history can be found everywhere. The next time you purchase a quilt or even find one that your parents or grandparents stored somewhere, it’s important to remember that there’s a rich history that comes with it.