Sometimes, you just want to feel bougie. Then, you look at your bank account, and there’s a big “no” instead of digits. You can’t blame yourself, though. Some things really are made for the 1%.

However, in the age of technology, certain forms of escapism are just at the tip of your fingers. Let us take, for example, YouTube.

YouTube is home for all kinds of content, from weird to educational. One undoubtedly entertaining niche is a lifestyle. Whether it is trying out different things at different price points or living tiny, there’s a video for your 24-karat needs.

At the same time, these videos also show people possible scenarios of when they actually own the items. Maybe they want a car, but when they look at the molding parts of the engine, their minds immediately zone out. Maybe they want a mansion but don’t really want to think about maintenance. Watching other people living the kind of life they’ve imagined might just have the same satisfaction.

Here are channels you can check out when you want to live the fantasy: 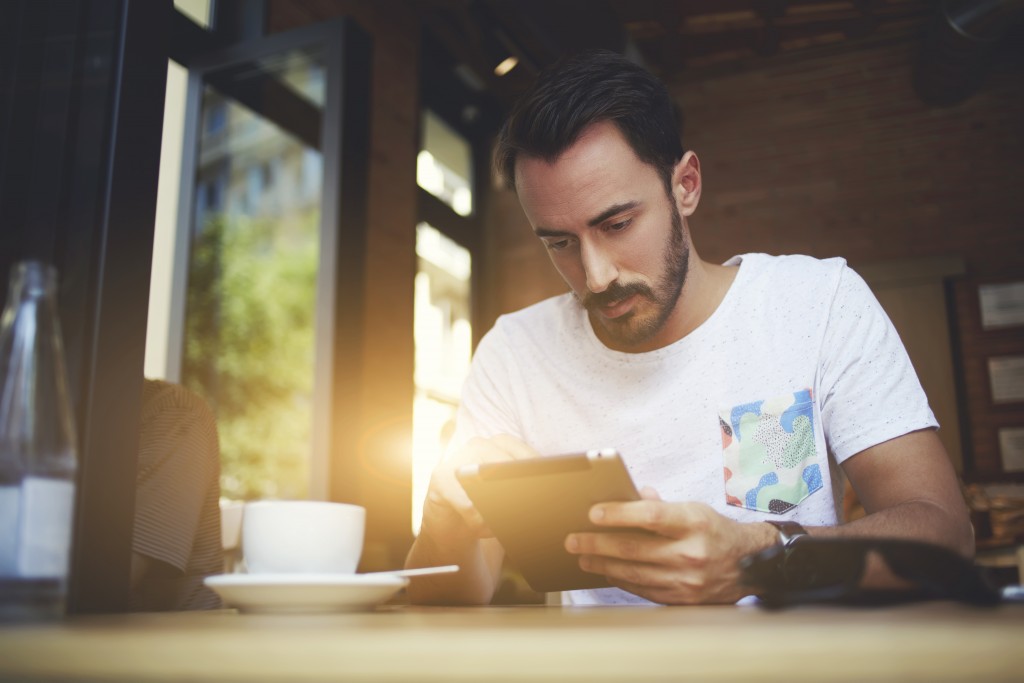 Buzzfeed has made its name on the internet for its up-to-date content. One of their most successful shows is Worth It, where Steven Lim and Andrew Ilnyckyj try certain things at drastically different price points. They have tried a $2000 gold-topped pizza, lied down on a $159,000 bed, and $1 sushi.

It’s a truly interesting premise since there’s a fallacy that more expensive things are better. When the price gives you pleasure, it’s “marketing placebo effect”. A study gave their participants two bottles of the same wine but told them that the other was more expensive. When asked, the participants answered that they liked the more expensive wine better.

In the case of BuzzFeed Worth It, one would think they’d choose the most expensive item all the time, but it rarely ever happens. Sometimes, the expensive ones are over-the-top and verging on impractical. At the end of the day, it boils down to “Was it worth it?”

As more and more people move to urban spaces, the area of apartments become smaller and more expensive. Some apartments are cramped. Some are even barely livable. NEVER TOO SMALL shows its viewers that every little space can be worked with. Yes, living in a small space doesn’t seem so bougie, but making a small space functional and pretty requires some money.

An additional factor to the luxury feels of watching these videos is the prominence of modern design. Luxury and modernism have been related to each other. Joanna Merwood-Salisbury defines luxury in modernism as “characterized by the appearance of technical innovation and industrial precision and by material smoothness, shininess, and sleekness.” Therefore, this modernist approach to interior design, with innovative and movable mechanics to increase storage and save space, can be considered a luxury.

Opulence remains to be a fantasy for most people. While waiting for that push into an enormous fortune, one can find an avenue of escapism in the form of well-curated YouTube videos.