Some of the biggest consumers of medications are older people, especially those who are 65 years old and above. However, based on studies, only 50 percent of them are actually compliant—that is, taking their medicines religiously, according to doctors’ orders.

Why does this happen? Various reports point to the following reasons:

One of the biggest reasons for the medication non-compliance in this demographic is cost. Many couldn’t afford the drugs.

In a 2019 Gallup poll, over 7 million retirees do not have enough money to pay for prescriptions. This is even if they can be covered by Medicare Part D coverage. Note, though, that this issue is specific not only to seniors but also to many Americans of different ages.

They might not be able to afford these medications because:

To save, these older people might be forced to switch to a different pharmacy provider at least once a year or cut back on spending for other things to pay for drugs. Others choose a smaller dosage or skip days to save on medications.

2. Beneficiaries Forget to Take Their Medications

Many seniors do not remember or forget to drink their medications and don’t set up a system to help them remember. Memory loss is often a hallmark of aging. According to research, a person might start to experience a decline in memory when they reach 45 years old.

By the time they hit their sixties, for example, they might not immediately remember details such as doses of their medications and their schedule of taking them. Meanwhile, the CDC shared that Alzheimer’s disease, a form of dementia, remains an older people’s illness. It affects nearly 6 million Americans 65 years old and above.

For this reason, older people who struggle with memory loss or Alzheimer’s can benefit from an assisted-living setup. Here, seniors can still enjoy some independence, but they can also receive help especially in drug adherence.

3. Older People Might Not Understand How Their Medications Work 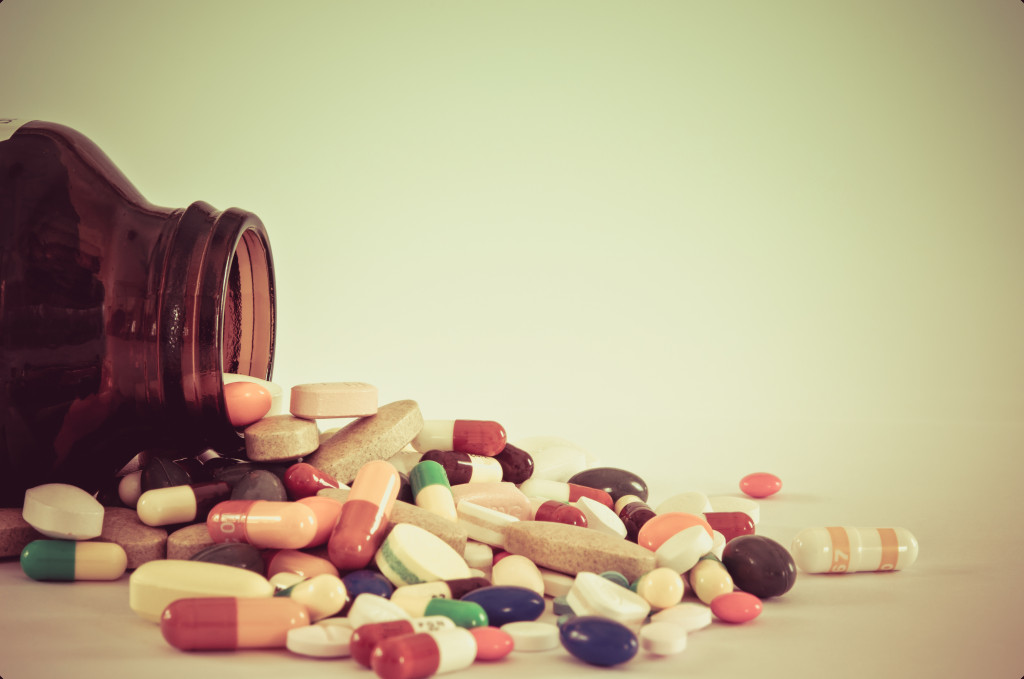 Some beneficiaries don’t understand how to take their medications properly. For example, they might stop using medication when they feel better without consulting their doctor first. Sometimes the lack of understanding comes from not fully knowing their diagnosis.

In one study, 50 percent of patients did not know why they were taking at least one of their six medications, and 10 percent did not know what conditions those drugs were meant to treat.

Another survey found that more than one-third of patients had stopped taking medicine at some point because they either didn’t think the drug was working or thought they were getting better. A third study found that less than half of older patients with chronic illnesses could name any of the five key risk factors for heart disease (age, sex, smoking, cholesterol, and blood pressure).

4. They Might Be Scared or Are Discouraged of the Side Effects

Drugs have side effects, and these can be enough for some to avoid taking their medications. This can be worsened by the fact that many older adults take a lot of pills. In one research, around 25 percent of men and women from 65 to 69 years old consume about five prescription drugs. Older ones might be taking more.

Unfortunately, because of the biological changes brought by aging and chronic illnesses, seniors might be more sensitive to these adverse effects. However, doctors make it clear that in half of these cases, they are preventable if only patients are more open about their issues with their physicians. So far, a report suggested that only 38 percent of patients discussed the medicine’s possible side effects with their doctor.

Many older adults don’t take medications because they forget to refill prescriptions or fail to follow through on refills until it’s too late.

One report cited that 20 percent of patients failed to get refills before running out of medication, and another survey found that 77 percent of people waited at least six days after running out before getting another prescription filled, resulting in an average delay of seven days between doses. The problem worsened among patients who had just started trying a new drug. More than half of them failed to fill their first prescription.

The consequences of forgetting even a single dose can be severe. However, based on the mentioned reasons, older adults might need support to ensure they can remain compliant with medicine consumption.